On Wednesday, June 29th I had the pleasure of attending the world famous Wimbledon with Chloe. It was a beautiful, sunny day, unlike the mess of a downpour that was the weather the day before.

Looking back, I should have probably done some tennis research before going. Because Chloe had been before, I just followed her and slacked off. However, I can now say I understand the rules of the game. Win.

We met bright and early at 6:30am to head south to Wimbledon for 7:00am. They give out something like 6000 tickets to people who stand in a ridiculous queue (that was us) for hours in the morning sun. We managed to be around the 2500 mark. The best part about all this is that it seems the queuing for hours is just as much a part of the experience as the games! They give you a glossy brochure (of at least a dozen pages) explaining the art of queuing. When you get near to the front? They give you stickers saying “I queued for Wimbledon 2011”!

Once inside around 10:30am, we got some Pimm’s and ate yummy snacks. I can’t say I’ve learned too many new words lately (although I did use “queue” five times there), but I have tried strange foods. Scotch eggs? Sausage with egg in the middle. They look disgusting but they’re delicious. And Jammy Dodgers – the English version of the Peek Freans Dad used to eat. Yum.

We saw some doubles games, and watched Andy Murray win on the big screen. And Anna Wintour was in the crowd (I was much too excited to hear that).

It was a good day, and I didn’t even get sunburned. 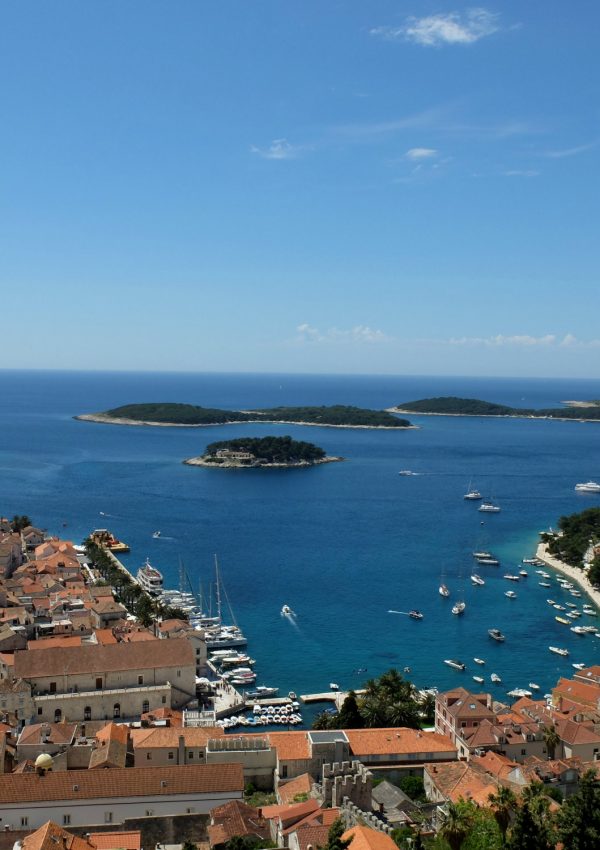 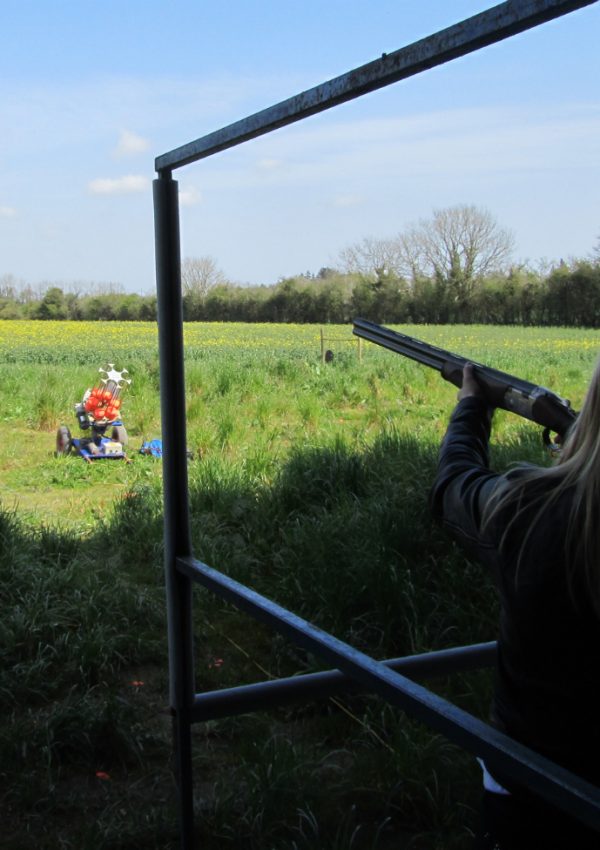 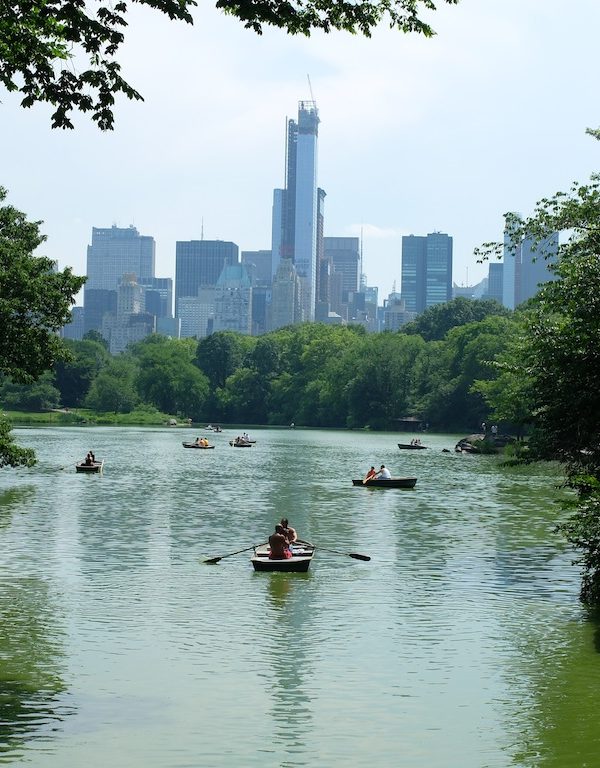 Visit in a New York Minute 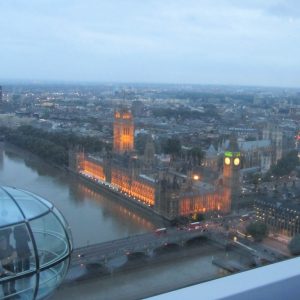 First Look at the London Eye