Before I go home, I have to go back to Tuscany.

I took a guided, one-day tour through Sienna, San Gimignano, Pisa, and the hills in between with Walkabout Florence. Even from a bus filled with chitchatting older ladies, the sense of tranquility in the area is obvious.

Piazza del Campo was voted one of the world’s most beautiful piazzas, even thought it was built on such a slant! I guess things were done differently in 1293. You may recognize it from a Bond movie where he attends the Palio, the famous horse race between the different quarters of the city. It’s still a huge deal in Siena today!

The interior of this Duomo has quite a Turkish influence, and looks very different from it’s Romanesque and Gothic mixed exterior. This Duomo contains sculptures by Michelangelo, (I believe) from before he became famous. The focus in this cathedral is the intricate marble floor, rather than the frescoes.

This library wasn’t always open, because they didn’t want human contact to ruin the frescoes. Even now, you can’t operate tours inside this room. Visitors are shuffled in and out, and told to take pictures while you walk! It was amazing to experience something that has been so guarded for hundreds of years.

From this point, we drove through the Tuscan hills to our lunch destination, Il Vecchio Maneggio. We got a tour of the winery and vineyard before we settled in for a typical four course meal! If you want to check out more about what they do, visit their website here: www.ilvecchiomaneggio.com

After our amazing lunch, we went to the medieval town of San Gimignano. The 13 towers still standing used to be among a total of 72! Noble families in the 12th and 13th centuries built them to show off their wealth. The rivalry of ‘who had the biggest tower’ became so ridiculous that the town council had to start regulating the height of them. Years later, many of the towers were reduced in size.

No seriously, Dondoli Gelateria, also known as Gelateria di Piazza, in the Piazza della Cisterna, won the title of Best Gelato in the World in 2006/07 and 2007/08.

The trip was perfect until this point. The trouble started on the way to Pisa…

But we got there anyway!

All in a day’s work! 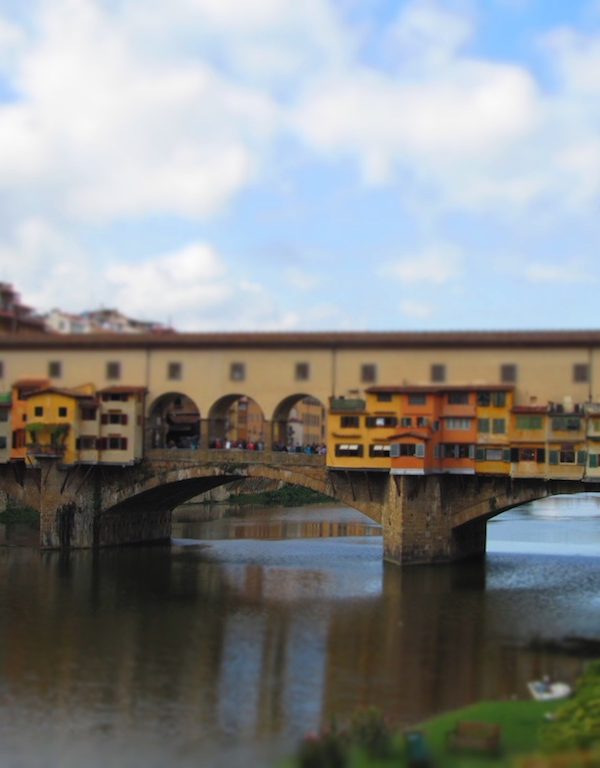 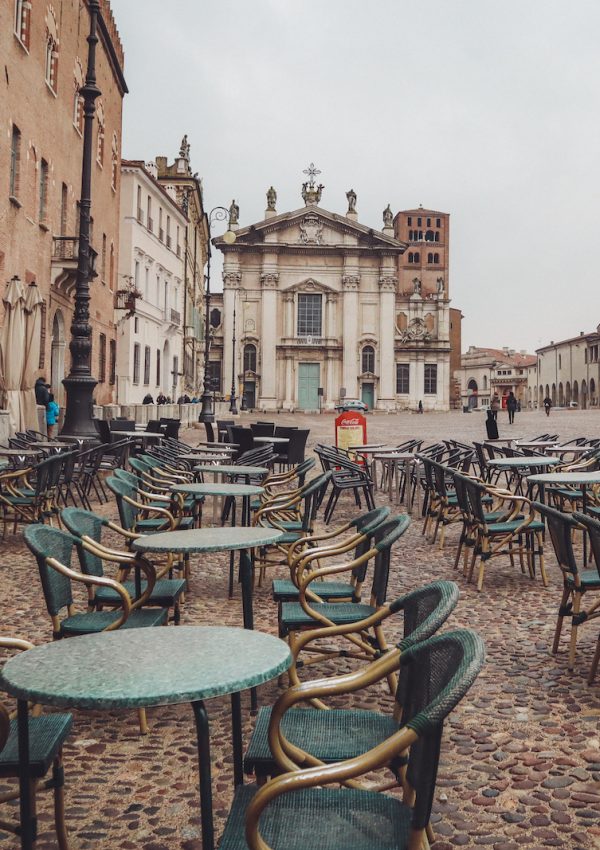 One Day in Mantua, Italy 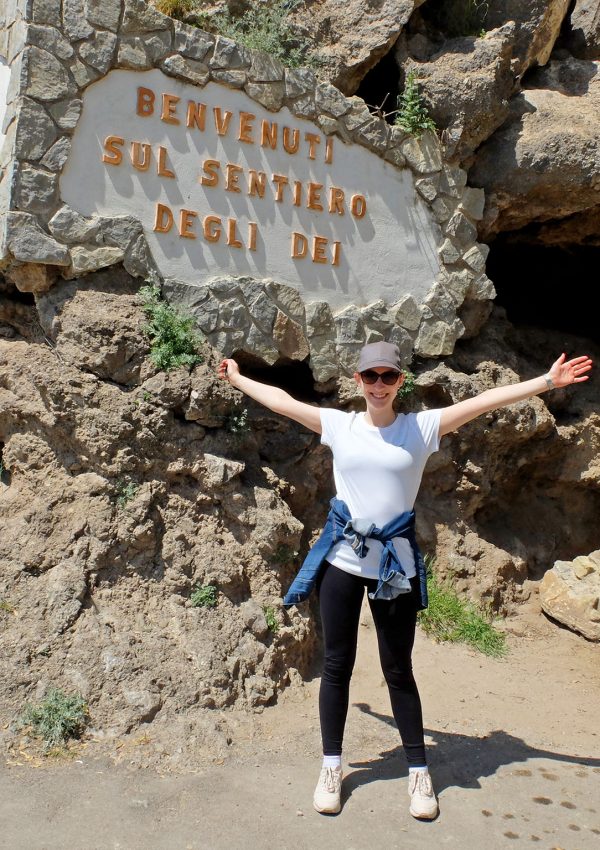 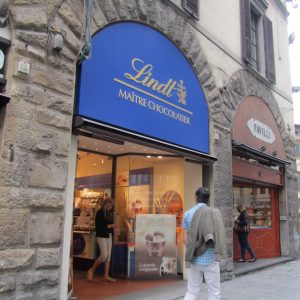 Shoot Me, There’s a Lindt Store