Never in my life would I have guessed that I would go to India. Even when Asa was there, despite many invites, I always said no. Full stop.
Yet, here I am writing a blog about my 8 days in India (including two cities and three airports), and I’m reminded how exciting life can be if you’re open to it.
Marlene and I raced to Heathrow after work to board our 21:30 flight to Delhi. Flying overnight and losing 4.5 hours in the time difference always makes it easier. Slightly. After a stopover in Delhi, we landed (an hour late) in Chennai. After several frantic calls to our driver, we found him and were on the road.
Or, speedway? I saw two stop lights, which were ignored, and zero lanes. People swerved in and out of cars on motor bikes. The scariest part is most of the bikes carried a man, a child in front, a woman off the side at the back, and she was often carrying a baby! Our trip to Pondicherry from Chennai was a bit of a culture shock.
It turns out we were the first guests to arrive in Pondicherry. The hotel was right on the Bay of Bengal, and our beds were covered in rose petals and we had baskets filled with goodies. I noticed that the beds also had some of the best weighted blankets I’d ever set my eyes on. What a welcome!

Every day we had events planned. Sunday was mainly our own so got had pedicures with the bride and purchased our saris before the rest of the group. We walked around, spent time by the pool, did some tourist activities, and shopping. We tested out some local restaurants and bars with a few of the guests before everything got busy.

As a group we went on a city walking tour and through the Grand Bazaar in the centre of Pondicherry. We were introduced to various types of South Indian cuisine, and took a Bollywood dance class. Of course, Keerthi forgot to mention that we’d be presenting our dances at Thursday’s Mehndi Sangeet!

Wednesday is when everything started to get really busy, beginning with the Western Ceremony in the late afternoon. More details about that will be on another blog!
Thursday we were taken to Mahabalipuram, home to a group of monuments which are now a UNESCO world heritage site. From their site (because I can’t say it better): “This group of sanctuaries, founded by the Pallava kings, was carved out of rock along the Coromandel coast in the 7th and 8th centuries.” [link]

Upon arrival in Chennai, we had a quick turn around before the Sangeet. Despite our dancing, and the fact that someone has it on video somewhere, we all had a blast.

Friday night, all the internationals went out for dinner and drinks. We took a tuk-tuk through central Chennai and lived to tell the tale. Marlene and I had to leave decently early as we were getting up at 5:00 for our flight out. Unlucky for us, by the time we got to the airport the flight had been delayed by an hour. And then another hour. And then another hour. Just enough so that we, and 24 others, missed our connecting flight to London from Delhi.

I have never seen such a large group of angry, screaming people. And it went on for hours! We almost had them fly us through Paris to get home, but their idea of a ‘terminal change’ was Charles de Gaulle to Orly in 2 hours. Yeah, right.
We killed time, ate bad food, and spent money in the Delhi airport for 9 hours before boarding a flight back down south to Mumbai. There, we had the privilege of sleeping on deck chairs from 1:00 to 5:30 until our London-bound flight departed around 7:00.
So, the trip home that should have allowed us a day to recuperate, had us arriving at 14:00 on Sunday, instead of 19:00 on Saturday. I will never fly with Air India again.
That aside, I was so fortunate to be able to experience these events with Keerthi and Kyle. I probably would have had a mini breakdown had I gone there without knowing anyone. It was the perfect way to see something so different to what I’m used to. Keerthi’s fantastic family were a little bubble of safety for all of us, and planned two weddings at the same time!
It was a week to remember. 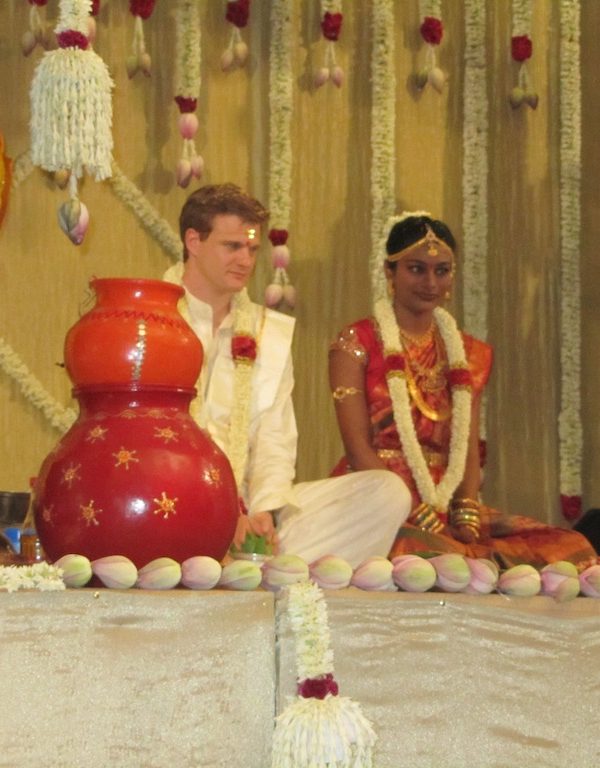 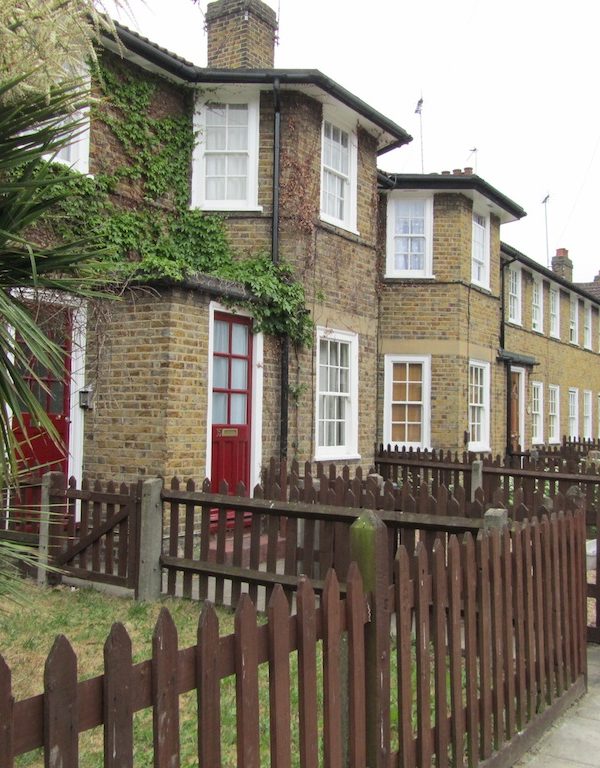 Finding a Flat in London 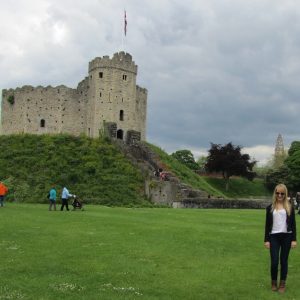