In Great Britain they celebrate this thing called Guy Fawkes Day. But no matter how many locals I ask, I never get a straight answer about why this came to be. I mean, they know the basic history, but it’s like asking a Canadian about Thanksgiving.. always a different explanation!

“Guy Fawkes Day is an annual commemoration observed on 5 November, primarily in Great Britain. Its history begins with the events of 5 November 1605, when Guy Fawkes, a member of the Gunpowder Plot, was arrested while guarding explosives the plotters had placed beneath the House of Lords. Celebrating the fact that King James I had survived the attempt on his life, people lit bonfires around London, and months later the introduction of the Observance of 5th November Act enforced an annual public day of thanksgiving for the plot’s failure.” [Read More]

There is definitely work on the 5th of November these days, but also some pretty decent fireworks. These ones happened to take place on the 3rd of November. We wandered down to a small patch of grass called Battersea Park with a few thousand people and stood in the mud for this ten minute spectacle. It wasn’t so bad.

They also light a big bonfire and throw in an effigy of Guy Fawkes. Ah, traditions..

Side note: I tried resizing my photos as ‘web display’ to save space on my silly Flickr account, because Picasa/Blogger has refused me any more space. It didn’t work so well, and they look a bit more blurry and faded that the originals. But hey, you can’t love fireworks that much. 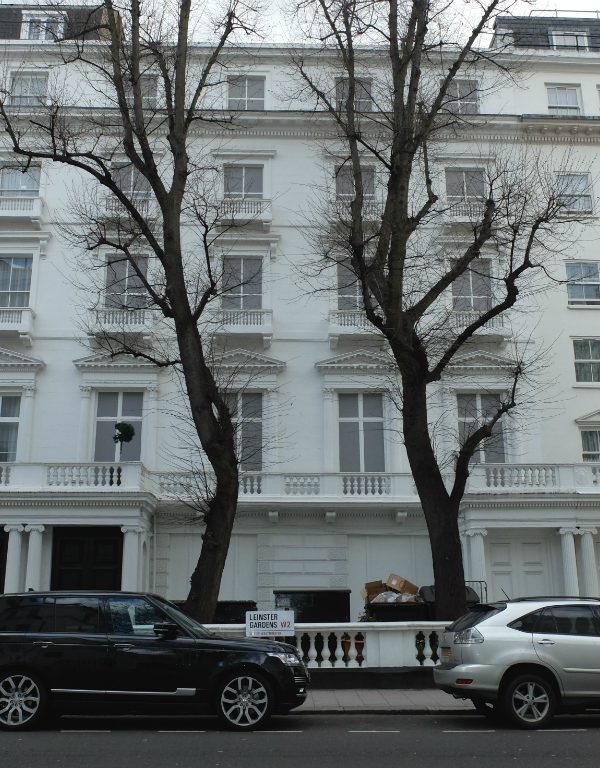 The Secret of London’s Leinster Gardens 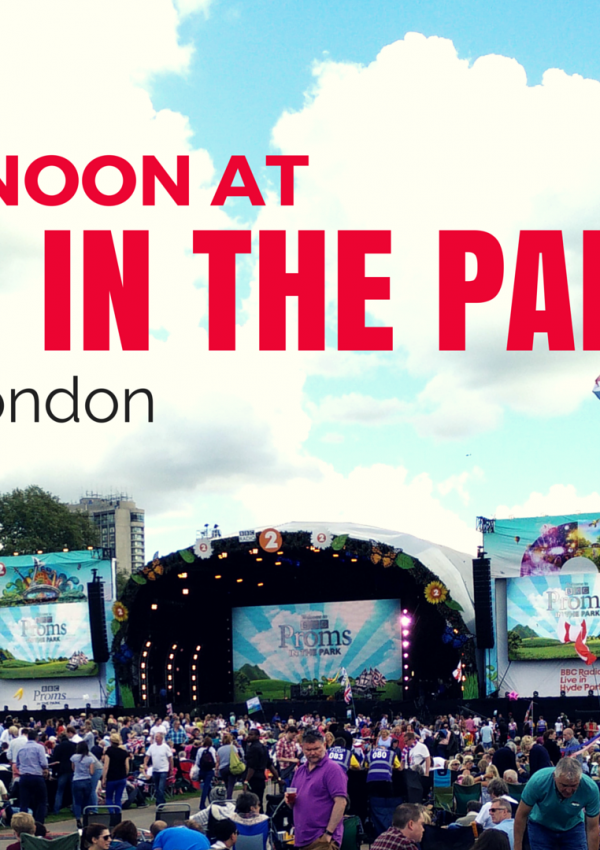 An Afternoon at the Proms in Hyde Park 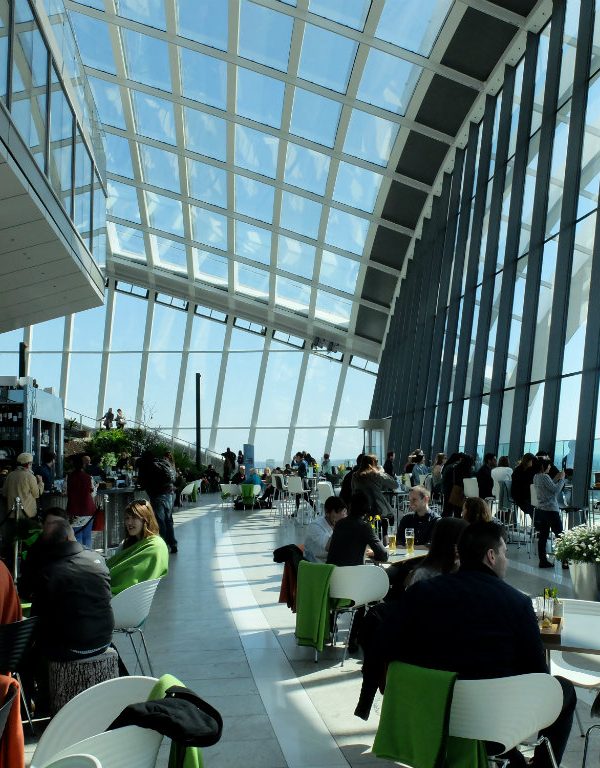 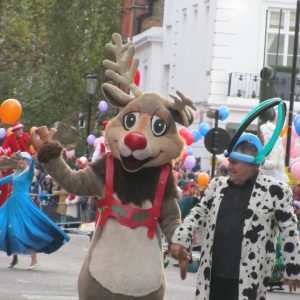