We finished off Dublin in superb tourist fashion on the city sightseeing tour bus. 1 and a half hours and you can see all you need to know about Dublin. Some of these things I’d already seen, but it was interesting to hear the story behind them.

We went to the Guinness Factory. It was quite cool if you like beer. I’ve found some beers aren’t so bad, especially with a shot of lemon which I now ask for everywhere. Guinness is not one of those. We did a tour of the churches. This is Christchurch Cathedral. Some nice lady took our picture. We also went to St. Patrick’s Cathedral, the largest in Ireland, which Jonathan Swift was Dean of from 1713 to 1745. We both sort of wanted to go in, but you had to pay to look up at the ceiling. I said no because I could see the gift shop from the ticket office… it is right behind the pews! What is that?! This is me looking happy as a clam in front of Kilmainham Gaol, better known as Jail. It is a very big jail right in the city, but they don’t use it anymore thank goodness. Quite a few famous leaders of the Irish rebellion were executed here — fun fact. And here is the 2nd tallest obelisk monument in the world, the Wellington Monument. It’s in Phoenix Park, a gorgeous park that is twice the size of Hyde Park in London and closed to commercial vehicles. “The Wellington Monument was built to commemorate the victories of Arthur Wellesley, 1st Duke of Wellington.” Thanks Wiki. 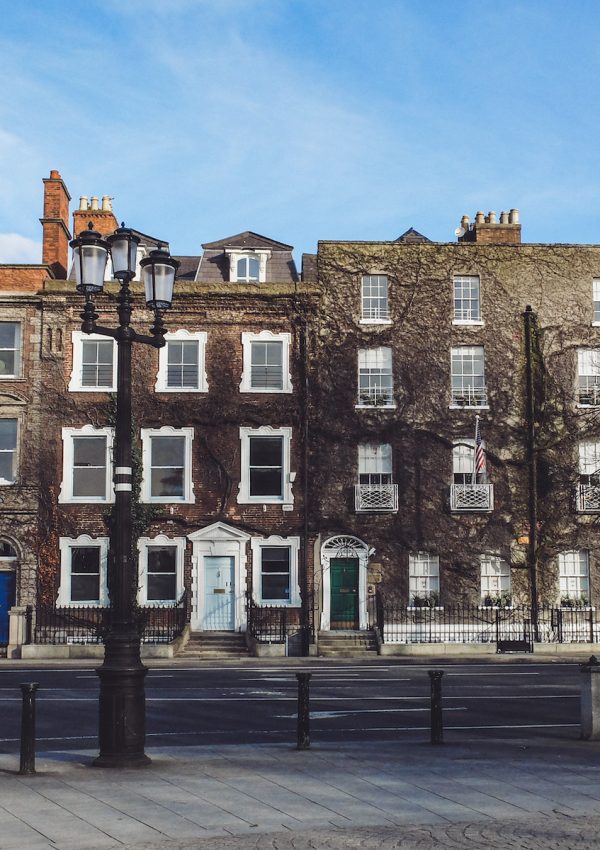 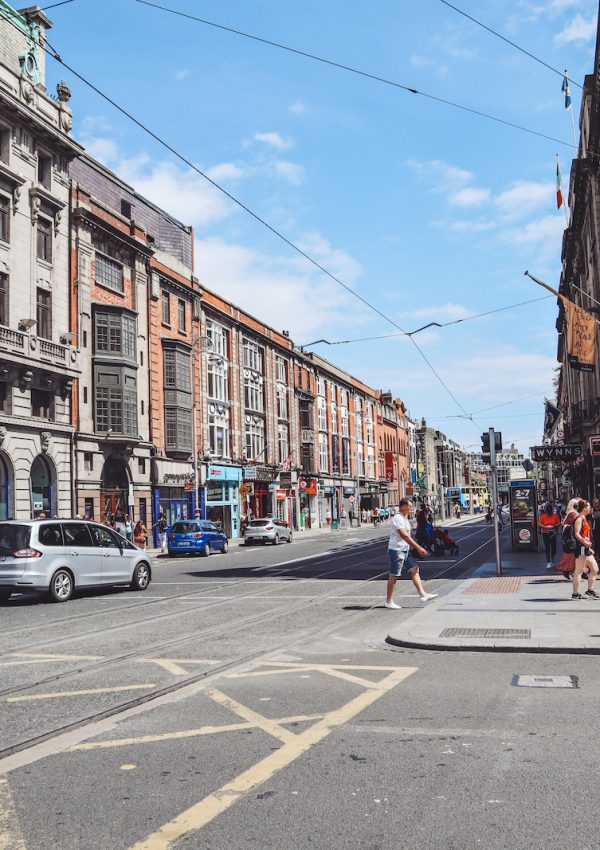 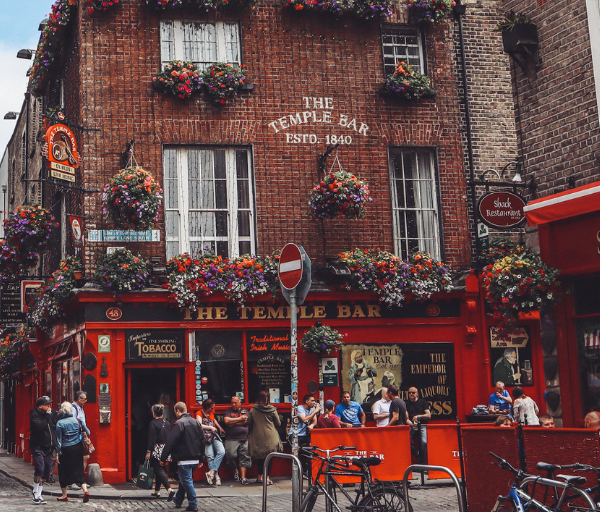 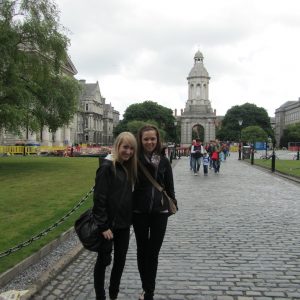