Why you should visit Newgrange in Ireland

Less than an hour drive north of Dublin, sitting peacefully in the Boyne Valley of County Meath, Newgrange is a passage tomb constructed by people of the Neolithic era, roughly 5,000 years ago.

Older than England’s Stonehenge and some of the pyramids in Egypt, Newgrange was once open to the public to come and go as they pleased (you can tell by the graffiti on the walls inside!). By the late 19th century though, the government took control of it to preserve the history. In the mid 20th century, excavation took place, followed by a controversial reconstruction of the front wall.

The entrance stone, blocking the front passageway, is famous for its spiral designs, which have managed to withstand the test of time, and the unpleasant Irish weather! How to Visit Newgrange

Visiting this UNESCO World Heritage site can only be done by guided tour. You arrive at the visitor’s center, which has a small museum explaining the site, then are shuttled to Newgrange, a 5-10 minute ride away.

Our guide, Jackie, was absolutely amazing. She had so much to share about the history of Newgrange, and pointed out that a lot is assumption based on research that has been done — but it’s so old, that who really knows! Below are a few photos of the visitor’s centre. Every year, people enter a competition to visit Newgrange during the Winter Solstice, when sunlight shines through the small opening above the entrance, illuminating the tomb. During the tours, the guide puts on an example of this using electricity, so you can get a feel for what it’s like to be there during the solstice. If you’re ever able to visit Newgrange, I would definitely recommend it. There are so many historic things to see in Europe, and I don’t think this one gets enough mention! As Jackie noted, these people knew what they were doing when they built their tomb to allow light in once a year during the solstice. Visiting it on any day of the year gives a slight insight into their exciting history, and a beautiful view of the Boyne Valley. Want a tour to Newgrange? Try one of these: 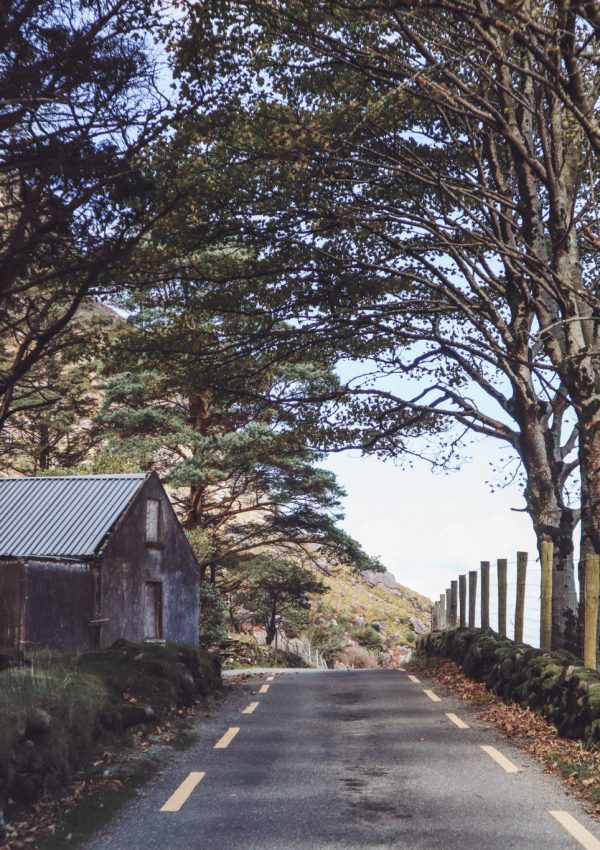 22 Photos That Will Make You Fall in Love with County Kerry, Ireland 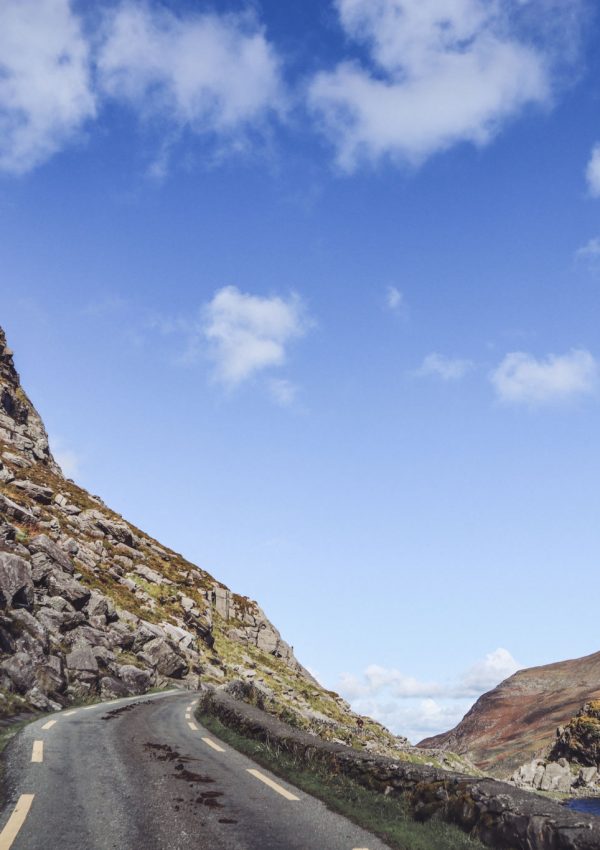 Driving the Ring of Kerry in Ireland 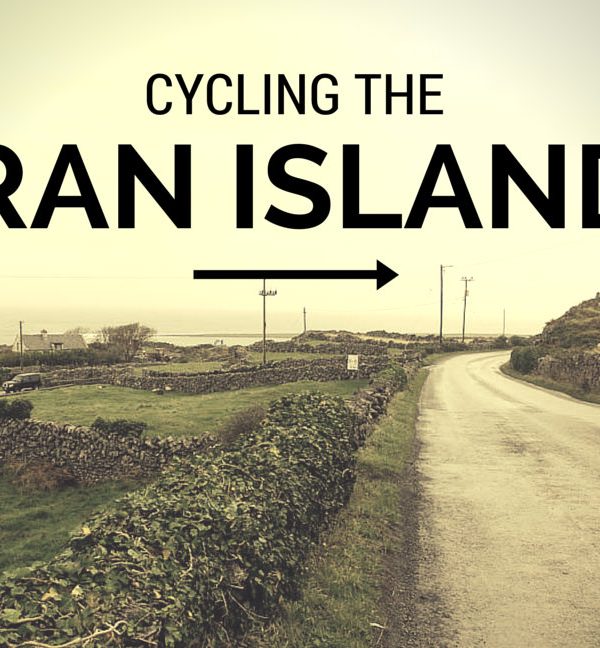 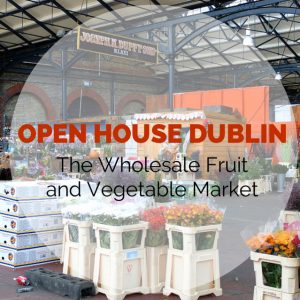