I finally made it to Bath, number one on my places to see in England list. Jane Austen may have something to do with that.

I left early Saturday morning and caught my very first National Rail train out of the city. I got there good and early so as not to miss it, but had so much time to waste staring at the departures screen that I went to the McDonald’s and got hashbrowns.

I didn’t pay anything extra, but I got to pick a seat facing forward, with a table, and close to a washroom. Fun. When I arrived the ground was wet from rain, but that was the last of it that I saw the whole weekend.

I walked through (or around) The Circus and through Royal Crescent. This was very exciting, as was walking through Milsom Street and over the Pulteney Bridge, only because I learned about them in books, and because Austen had been doing the very same thing there nearly 200 years ago. I also walked through Bath Abbey, which is highly recommended. There is also the option of climbing to the top to get a view of the city. I didn’t do this, but I had other plans to do so.I dropped my bag off at the hostel and spent the whole day touring around the city. I started at the Jane Austen museum. It was lovely, but I was disappointed. I couldn’t figure out why until I realized I knew everything they discussed because of the Jane Austen & Film class I took with Dr. Grogan at Bishop’s. If you haven’t taken that class, I’m sure you would find it more worthwhile.

When I went to visit the Roman Baths, the one thing you must see if you visit the city of Bath, there was a line wrapped all the way around the building. I worried a little bit, got some ice cream, and then went shopping. I swear it was an accident that I came across the fancy tourist shopping district. At least I didn’t buy anything. By 7:00 pm the line had disappeared and I spent two hours touring the baths — a must see.

Sunday I visited the Fashion Museum, that you can get a joint ticket to with the Roman Baths, and saw some very lovely costumes.

After lunch I started my uphill climb through Alexandra Park to Beechen Cliff. This spot was referenced by Austen as a place to get a lovely view of the whole city.

The rest of the afternoon I wandered through the little streets, and lazed in the sun in the park opposite the Royal Crescent.

All in all, a lovely weekend. 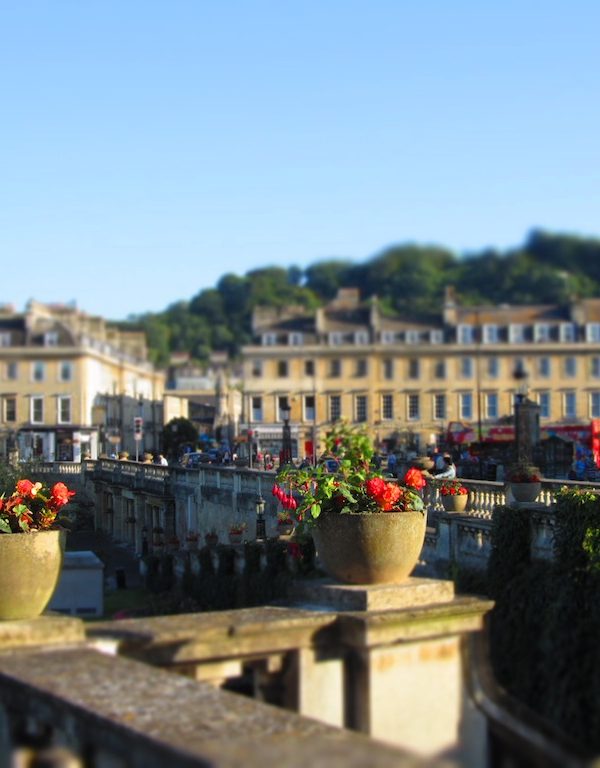 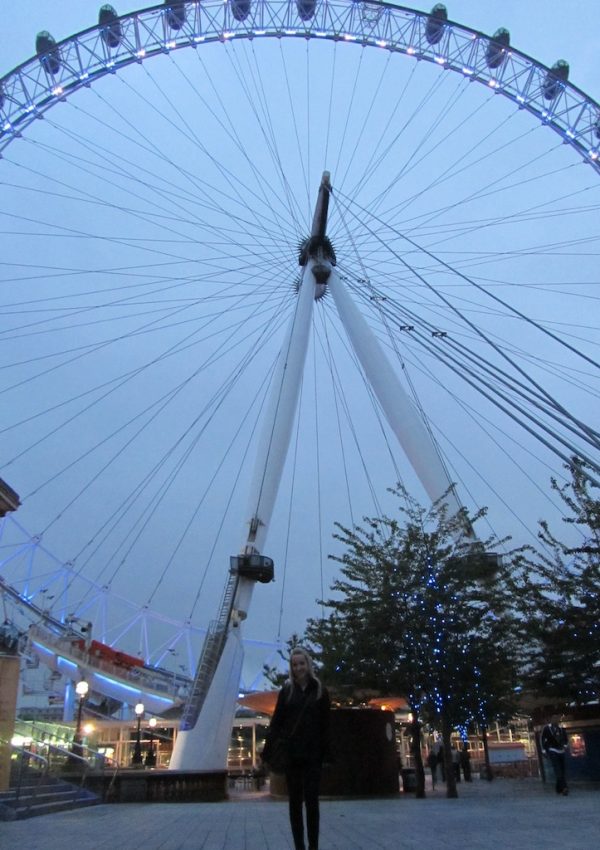 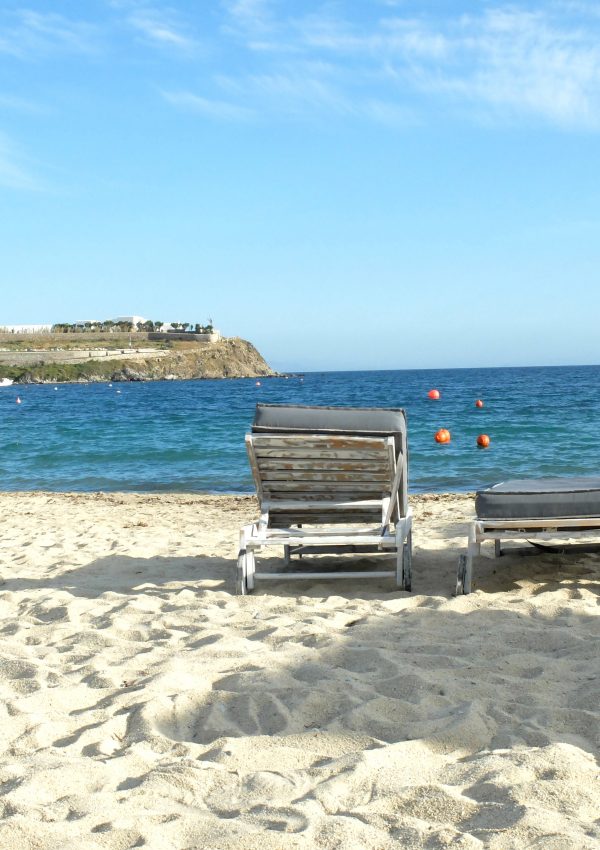 The Essentials Guide to Mykonos 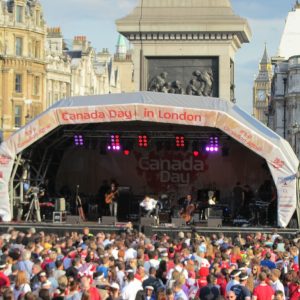