The first long weekend of my summer in Vancouver was spent milling through vineyards, sipping tasters of wine, laying on the beach, and soaking up all 35 degrees of heat. Nice, right? Especially after the last couple summers London had to offer. (Hint: Not good).

Even better was that it was with eight other wonderful ladies who provided great company and lots of laughs in honour of a good friend’s upcoming nuptials, and I didn’t have to plan anything! Trips are so much more relaxing when all you have to do is show up and go along with whatever someone tells you. I think this might have been my first ever. The group had done an amazing job at keeping all aspects of this trip, including the location, a secret from the bride. So we had lots of fun tiptoeing around her to make sure we didn’t spoil the next surprise.

We spent one afternoon floating down one of Penticton’s most favourite summer locations, ‘the channel.’ One of the girls had a massive floating contraption called ‘party island’ which we were all able to pile onto before it was carried away.

Between well planned games and quizzes about how well we knew her, and how well she knew her groom, the group took a half-day tour of five wineries in the Naramata Bench: Misconduct, Ruby Blues, Van Westen, Moraine, and Hillside. They were all fantastic and had some great products, but the crowd favourite was Ruby Blues. Everyone purchased at least a bottle from them, some purchased five.

This was my first time to Wine Country since I was a child. I was surprised to see how much it reminded me of being in Italy, with the long rows of grapes growing up and down the hills, and astounding views across the valleys. I could definitely see myself living there, if the closest big city wasn’t six hours away.

It was a great trip, and so close to home. 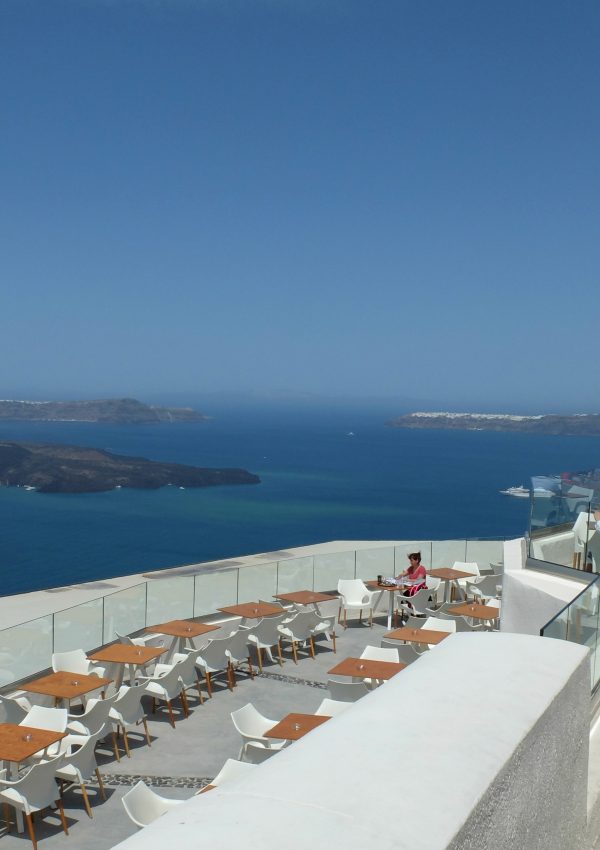 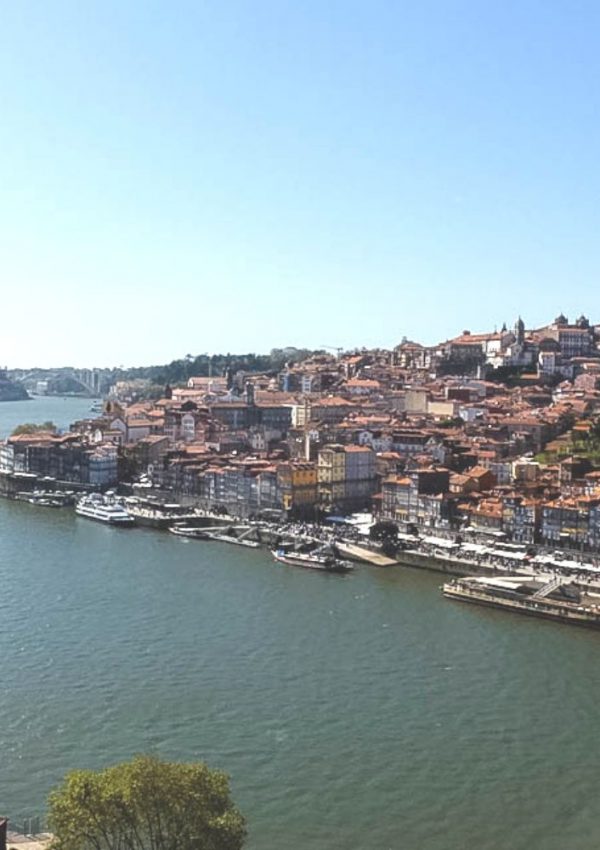 A City Break in Porto, Portugal 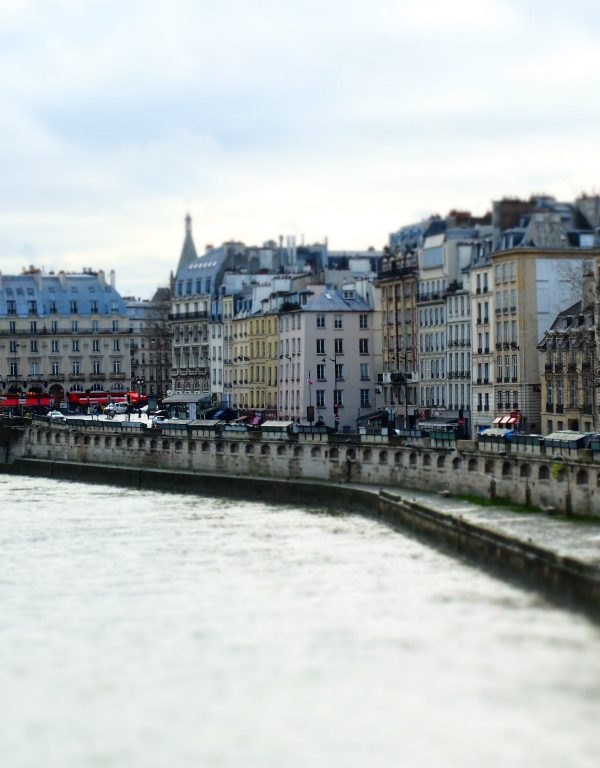 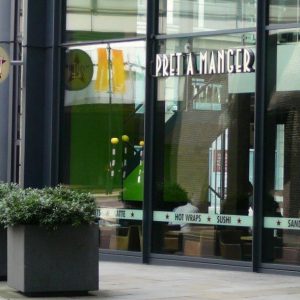 Where To in London: Eating