I remember feeling stagnant when I was back home. Not that I didn’t love being home or at University, but I always felt like I was waiting for something to start. I was always counting down the time to something in the future. Events, holidays, the 8 months until I moved away, etc. Now, my life changes with the wind. And there’s a lot of wind in this city.
The more I come to terms with the reality that I may in fact be sent home at the end of my visa, the more I force myself to get out and see what’s around me. I’ve enjoyed my time so far in London, but there was a good bout of time in the fall where work was my life, and I didn’t do much else.
Aside from a smack in the face, 2012 has brought me a new job and new friends, and a strong desire to see as much of London, the UK and Europe as I can. First stop: the Cotswolds.
BUNAC hosted a bus of girls for the day and took us through 4 towns in the Cotswolds. “The Cotswolds are a range of hills in west-central England, sometimes called the Heart of England, an area 40 km across and 145 km long. The area has been designated as the Cotswold Area of Outstanding Natural Beauty.” (Thank you Wikipedia for your insight). Basically, it’s a region with lots of pretty rolling hills, and what I like to call “stereotypical England.” At least it is for me!

We visited Bourton-on-the-Water, Broadway, Burford, and Stow-on-the-Wold. Can you imagine having to write out your return address if you lived in one of these places? And many of the houses have names, not addresses. It would discourage me from writing letters.

While a lot of these towns looked quite alike, it was nice to be out of the city for the day, seeing something other than busy London. It rained for half the day but we survived. Our tour guide was hilarious, and knew lots of strange trivia. He said cats and dogs used to hide in thatched roofs when it was cold, and then when the roof got wet they would slip off – it’s raining cats and dogs! Oh, how clever.

The funniest part was at lunch, when Samantha and I tried to order Sprite and Coke. They had none! Ah, small towns.. 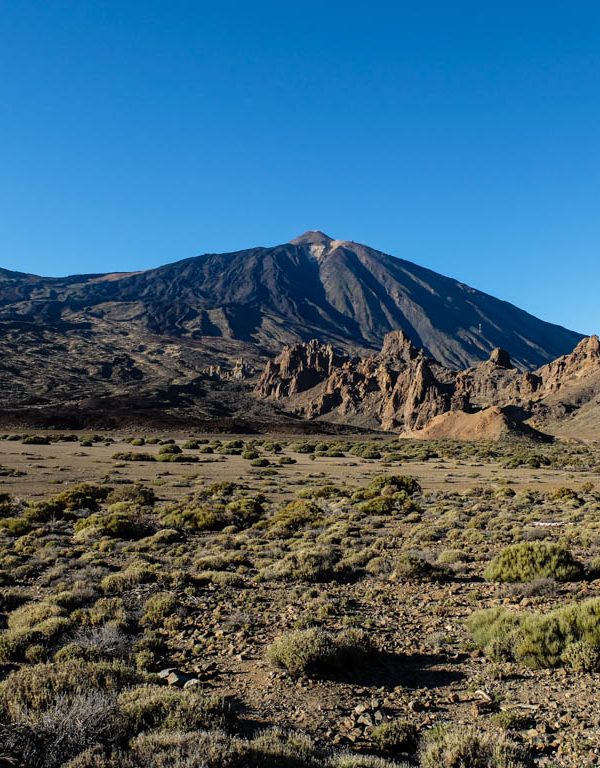 The Best Views in Tenerife 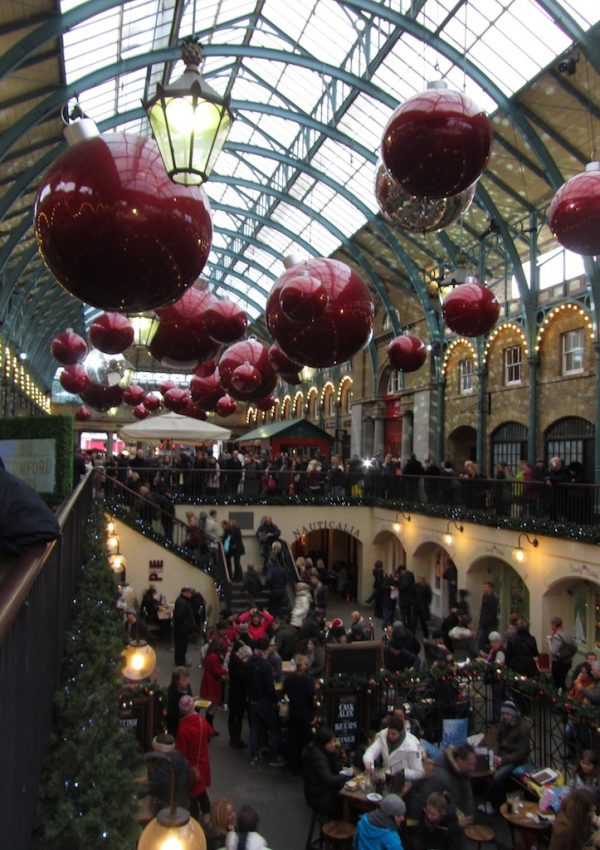 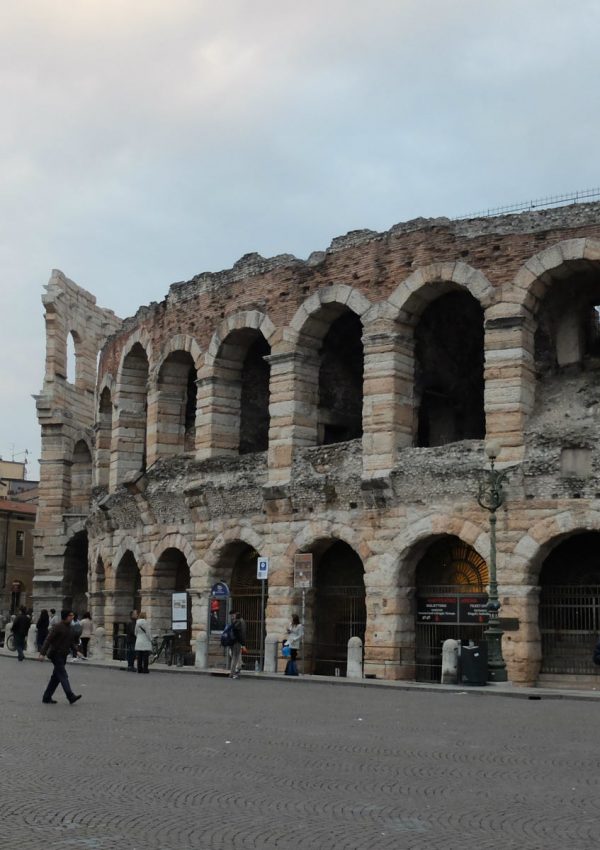 How to Spend a Day in Verona