It’s been an eventful year, and the first half came to a close with a beautiful summer. What more could we ask for? 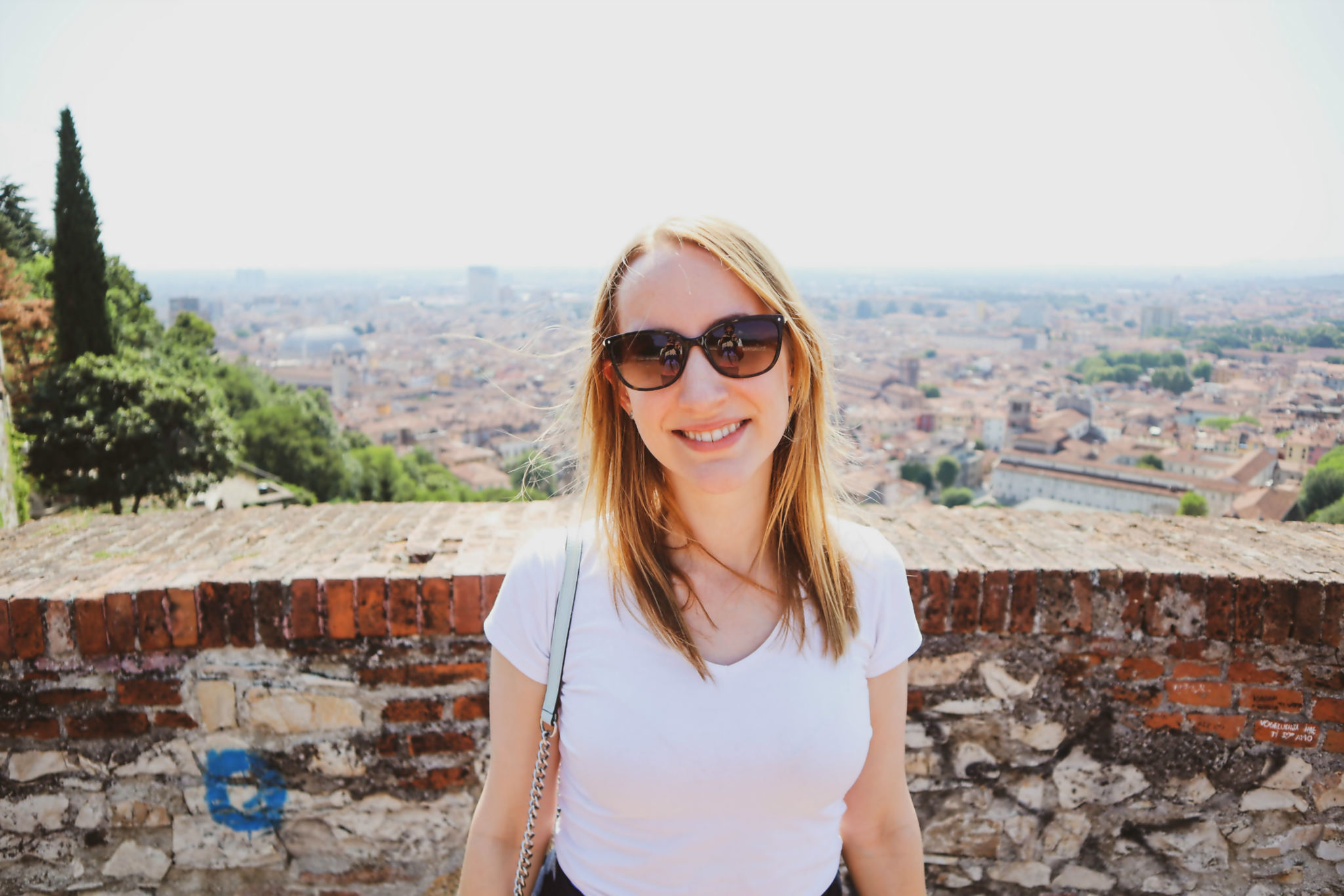 In January I visited Cork in the southwest of Ireland for the first time. It’s a gorgeous little city, locals will tell you it’s the true capital of Ireland, and it only took me 5 years to get there. Woops.

In February I spent five days in Iceland, two of those staying in a gorgeous Airbnb chalet out in the middle of nowhere. It was absolutely freezing cold, and then we came back to Ireland to be hit by the massive snowmaggedon. What a month! The only downside to Iceland was we didn’t get to see the Northern Lights.. I’ll have to go back! The rest of the country was unbelievable, including one warm afternoon at the Blue Lagoon. 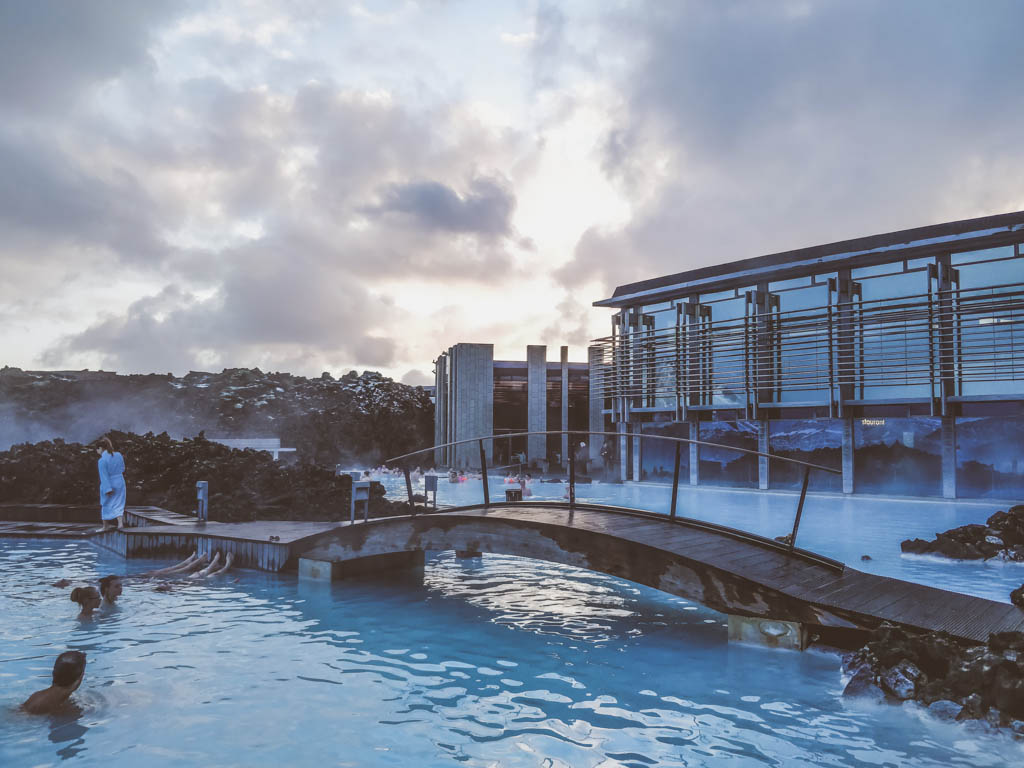 I stayed put until the end of March when I went to the north of Italy for Easter, which included day trips to Verona and Venice. While I wouldn’t normally recommend visiting Venice for just a day, they’re having a real problem with fast travel and overcrowding, I was able to come up with a great one-day itinerary for Venice if you’re looking to do a few things that are a little less touristy. 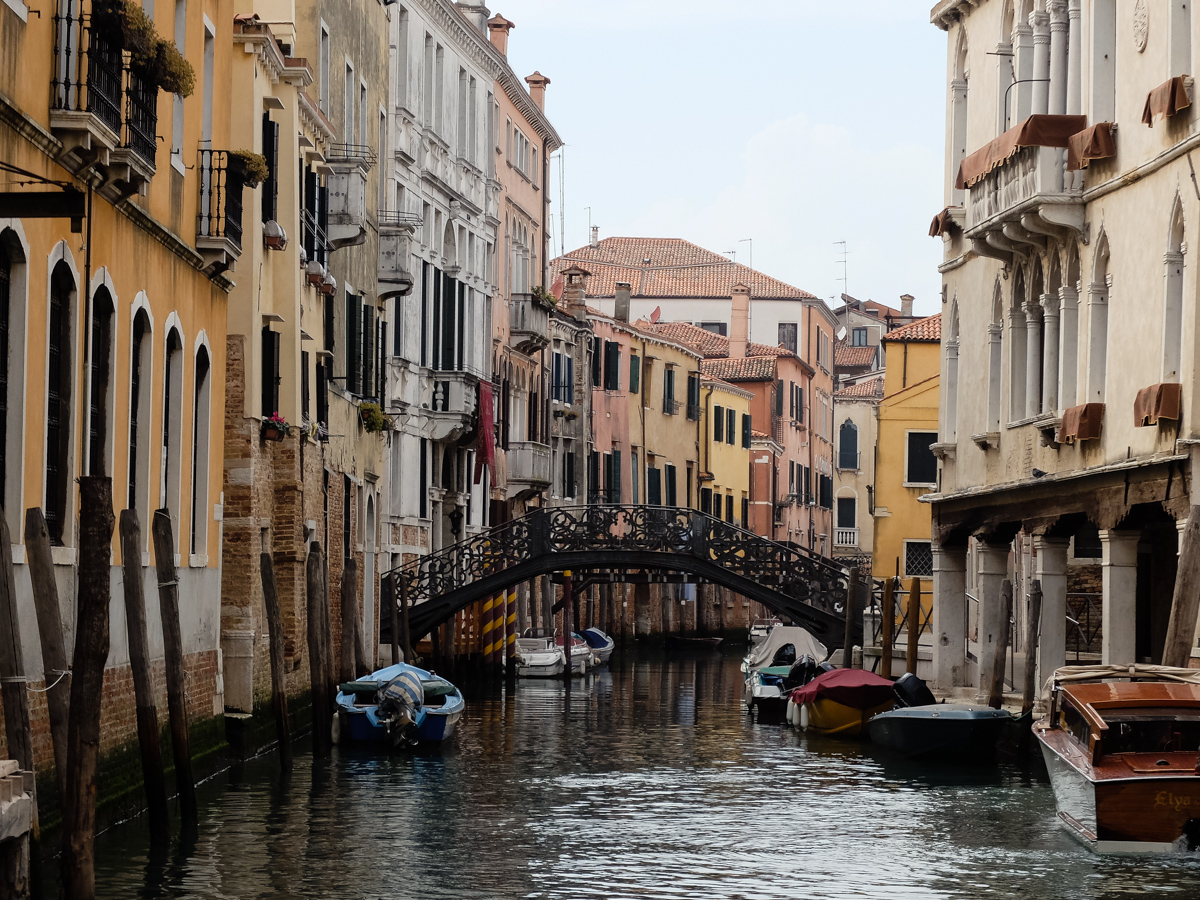 In April I stopped off in Toronto, for the first time of my adult life, en route to a wedding in Palm Springs, California. That was a fun suitcase to pack – three days of -1℃ clothing, and then five days of 28℃ clothing. This was the trip that my suitcase handle broke and I had to buy a new one!

Things only got busier towards the end of April when I spent five days visiting Naples and the Amalfi Coast to celebrate turning 30. That trip was a dream, and I’d love to go back another 10 times. 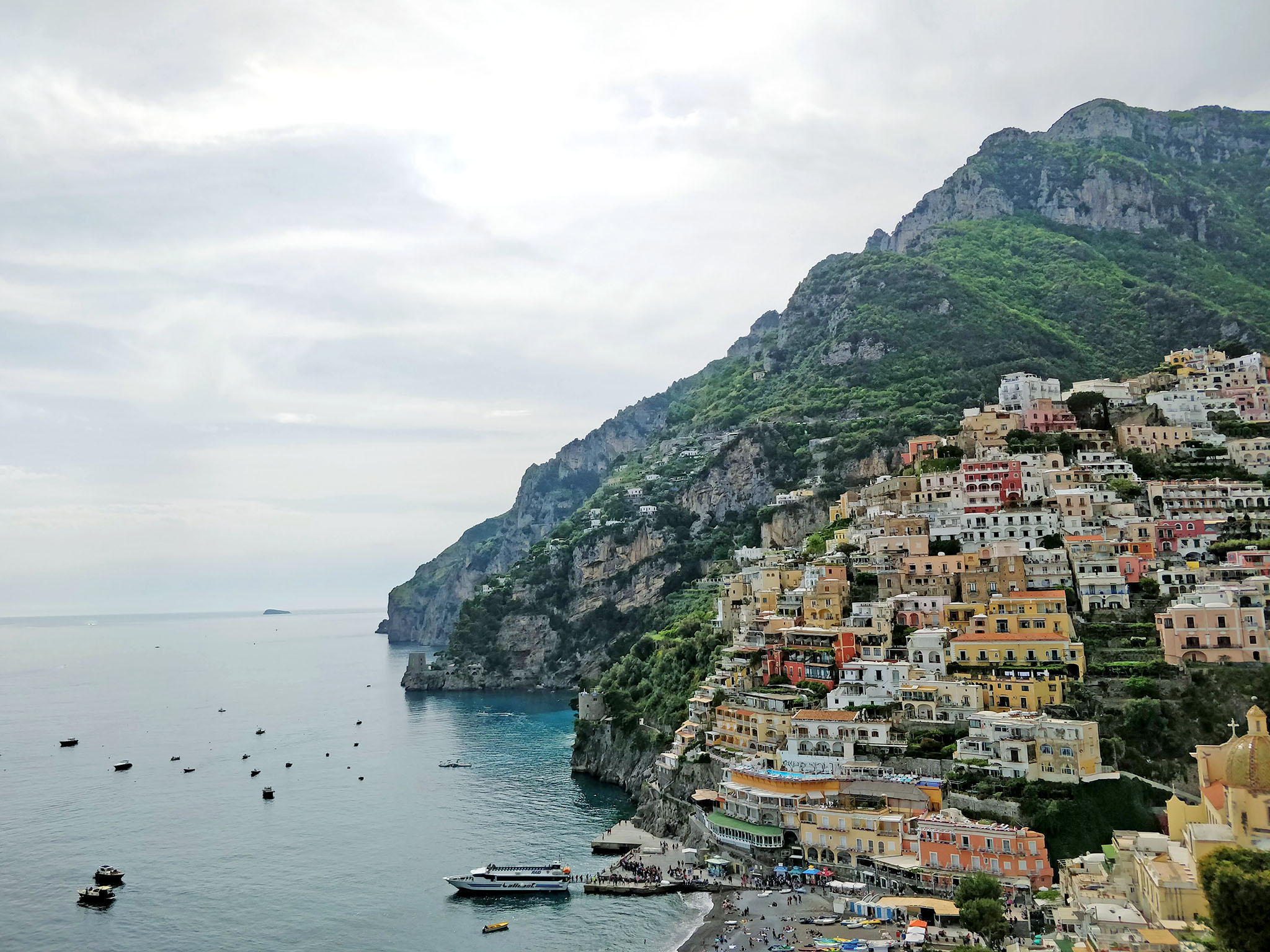 Two weeks later I was in Mallorca as part of the support crew at an Ironman event, and was lucky to get a couple days away to tour the island and see the quieter side. There’s much more to Mallorca than what you read in the tabloids!

I was trying to slow down at this point, but accidentally-on-purpose booked a last minute weekend in London for early June – my first visit of the year! It was great to catch up with old friends and see my favourite city. I flew back to Dublin, only to turn around three days later and go back for work. Timing!

I spent some time in June working from Milan, which allowed me to soak up the warmth of a really hot summer, enjoy the aperitivo options around the city, and say hey to my favourite Duomo.

And here we are now, rolling quickly in to the second half of the year and I’m taking a break.

Why would a Travel Blogger take a break from travelling?

I know, weird, right? A travel blogger taking a break from travelling.. how is that going to work?

True to this blog’s name, which is a semi-clever play on my last name, I’m constantly travelling (or leaving). I know people who like to call me Olivia Leaves in person, always asking when I’m leaving town next. 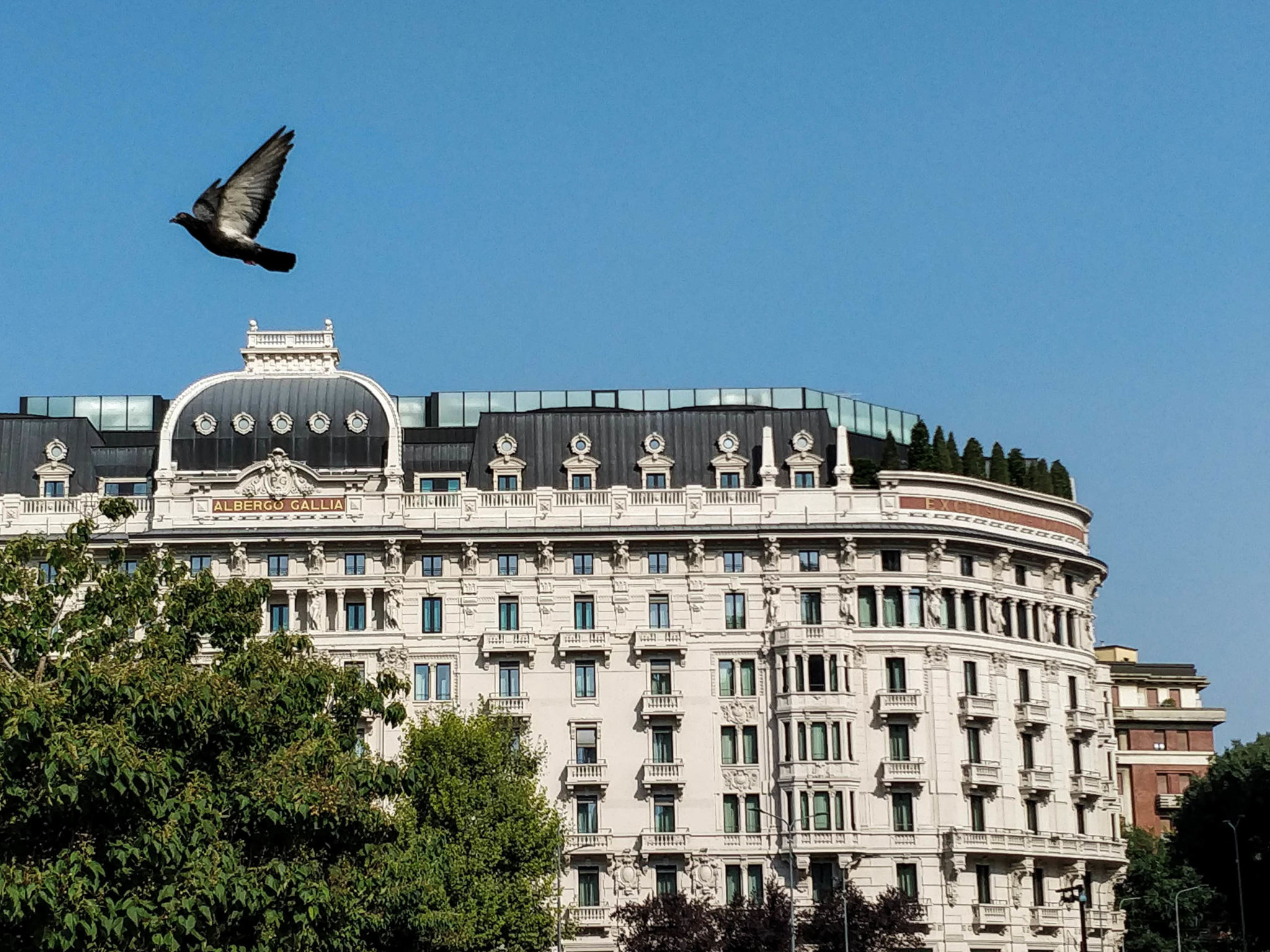 I’m just back in Dublin after a 10-day trip to Milan and I’ll likely be staying in town for the next 2-3 months. I’ve lived in sunny Ireland (jokes, jokes) for five years now, and I’m going to apply for naturalization. The process is lengthy, as I imagine it would be in any country, and could take up to a year. And that’s not even a guarantee that your application will be successful. But in an ideal world things will go well, I’ll be able to get an Irish passport and continue living in Ireland without the hassle of visa renewals.

The initial part of this application requires you to submit your current passport, which is why I need to take a break from jetsetting. You do get it back (no, I wouldn’t ever give up my Canadian citizenship), but not for a month or so while the initial part of your application is being processed.

What will I do without a passport?

I’ve been so lucky to see so much of Europe, and now I’ve got several months to turn the lens back on Ireland. People come from around the world to see this emerald isle! I’ve got plans to visit various places around the country, including Galway in a few weeks.

Also, after so many years in the country, and hours of advice given via email, I know a thing or two about being an expat in Ireland. I’m going to work on sharing that knowledge with you. If you have any questions, please send me an email!

Then of course, there are all the trips I haven’t written about. When I look through all my photos, I find there are so many trips I’ve taken, and events I’ve been to, that have gone undocumented. I’m going to review and see what might be helpful and fun to share.

If you couldn’t travel outside of Ireland, what would you visit? 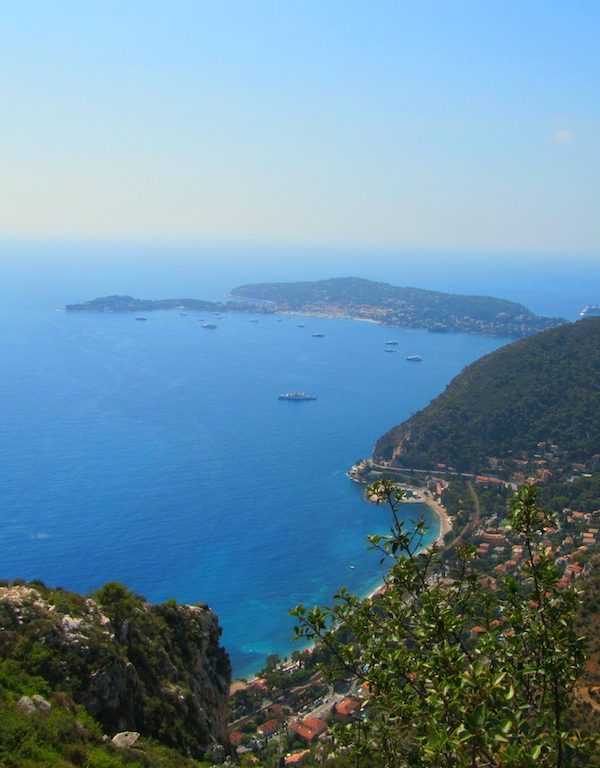 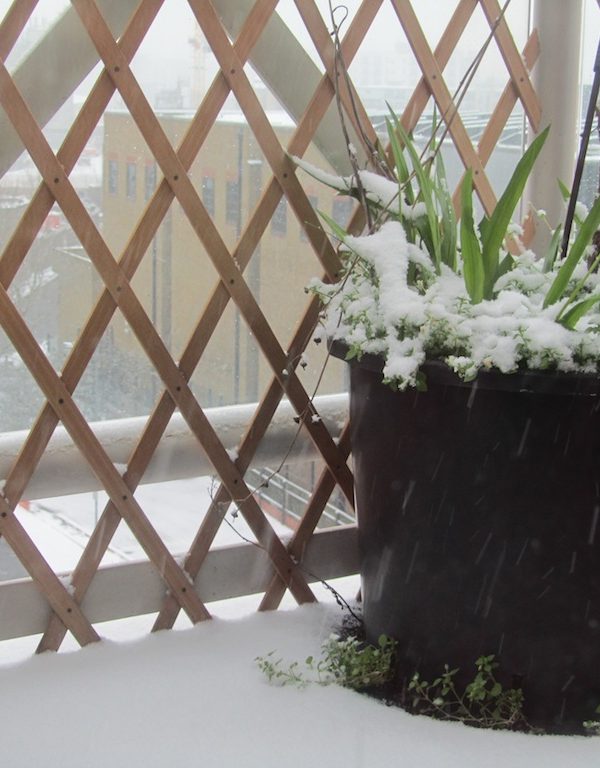 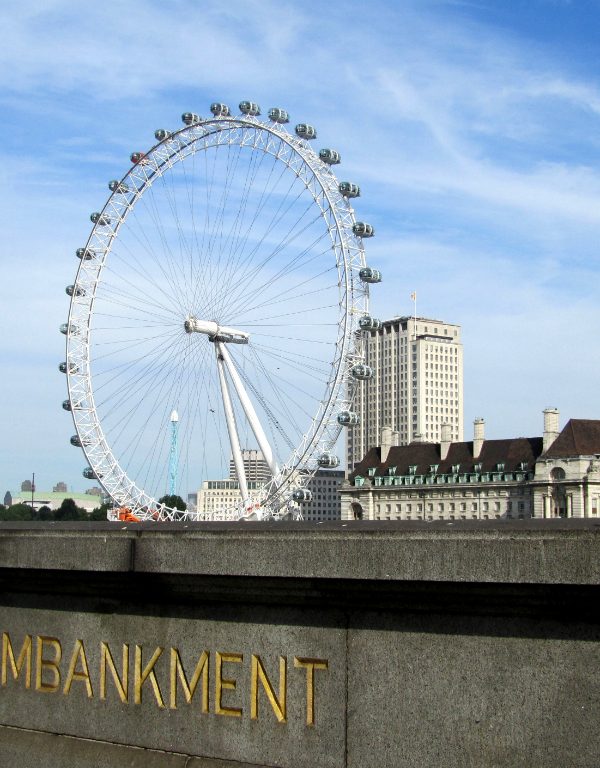 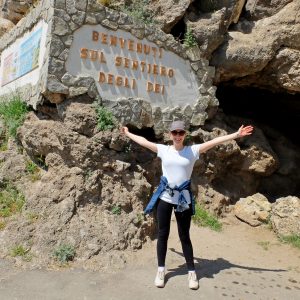